Portuguese Recipes is a collection of popular Portuguese food recipes from mainland Portugal, the Azores, Madeira and around the world.
Home Side Recipes
Saturday, July 24, 2021
About
This orange jam has a warm and sunny flavor to it, and with the addition of cinnamon and lemon juice, it makes it the perfect anytime jam.
Info
Preparation time:
15 min
Cooking Time:
30 min
Ready In:
45 min
Level of Difficulty:
Very Easy
Servings:
10 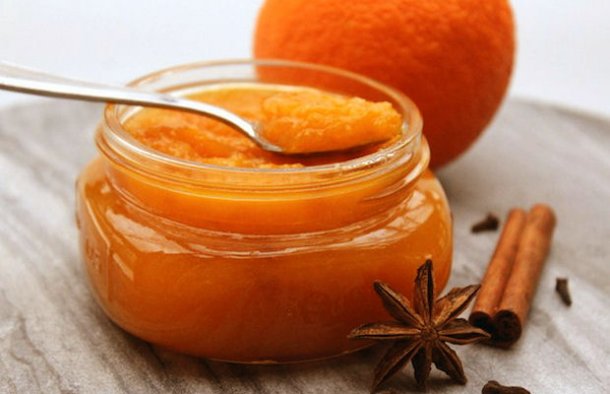 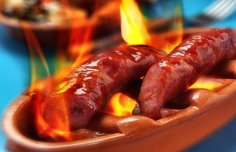 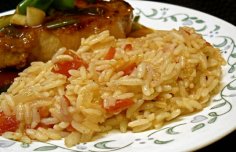 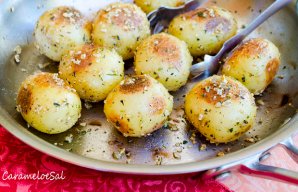