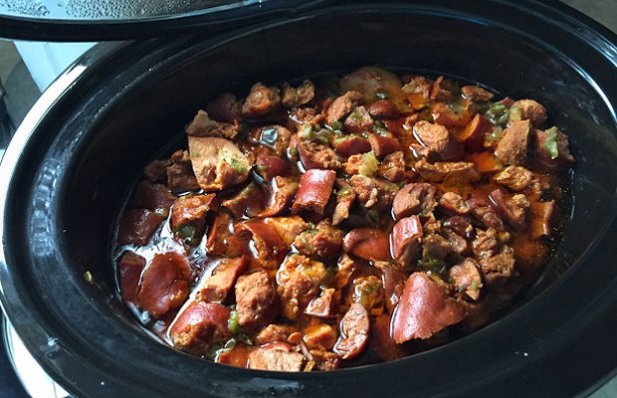 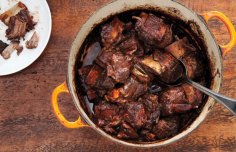 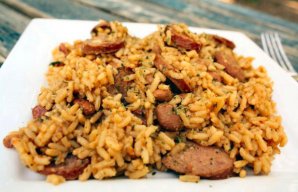 This is a delicious, traditional and healthy Portuguese meal for the whole family (Cozido à Portuguesa).
Top