Portuguese Recipes is a collection of popular Portuguese food recipes from mainland Portugal, the Azores, Madeira and around the world.
Home Soup Recipes
Saturday, July 24, 2021
About
This is one of the tastiest soups you will ever eat (sopa de pedra).
Info
Preparation time:
n/a
Cooking Time:
n/a
Ready In:
1 h 10 min
Level of Difficulty:
Easy
Servings:
6 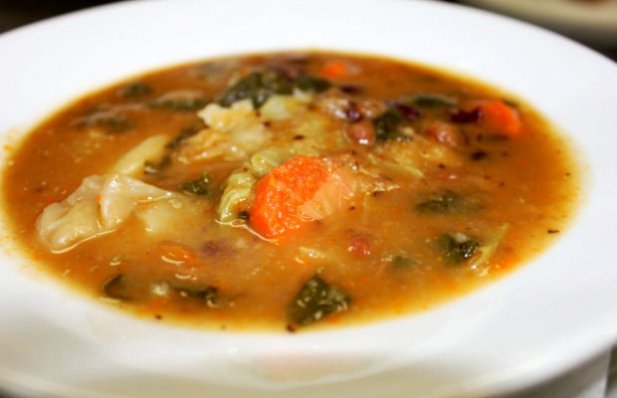 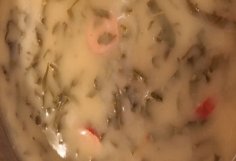 This a creamy Portuguese soup that uses spicy Chorizo and kale with a potato base.
Portuguese Sausage & Bean Stew Recipe 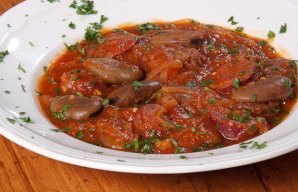