A collection of popular Portuguese food recipes from mainland Portugal, the Azores, Madeira and around the world.
About
Portuguese christmas mexidos is a recipe from northern Portugal, it is a really rich, sweet and delicious dessert.
Info
Portuguese Christmas Mexidos Recipe
Preparation time:
n/a
Cooking Time:
n/a
Ready In:
40 min
Level of Difficulty:
Easy
Servings:
8
Posted by:
Edu 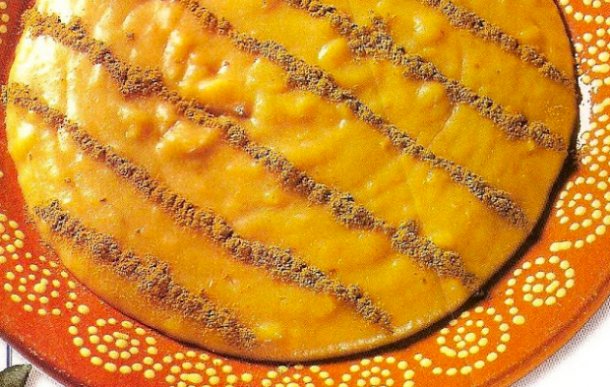 US cup measurements are used on this site. 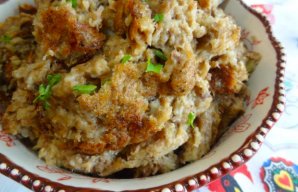 This Tia Maria recipe for Portuguese stuffing takes a little while to prepare but it is worth it.
Portuguese Christmas Eve Cod Recipe 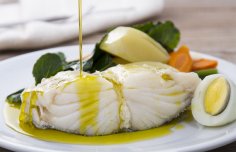