A collection of popular Portuguese food recipes from mainland Portugal, the Azores, Madeira and around the world.
About
Tomatoes are the perfect candidates for the end of summer jam and this Portuguese tomato jam is delicious.
Info
Portuguese Tomato Jam Recipe
Preparation time:
30 min
Cooking Time:
2 h
Ready In:
2 h 30 min
Level of Difficulty:
Easy
Servings:
10
Posted by:
Edu 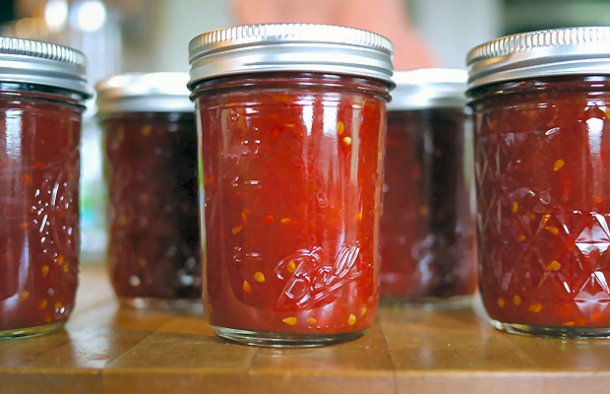 Canning jars, lids, and ringsA large and deep potA small potA rack or a kitchen towelTongs or another utensil to help with the jars so you don’t get burnedA funnel5 pounds (2.27kg) tomatoes3 cups (600g) sugar1 cinnamon stick1 1/2 cup (355ml) water This site uses US measurements. 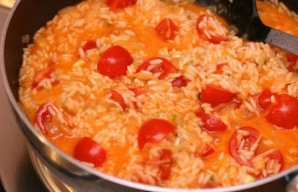 This is a simple tomato rice, but you can use it as a base for fish rice, spare ribs, beans, etc.
Portuguese Grilled Fish Sauce Recipe 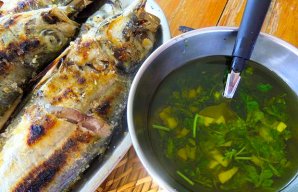 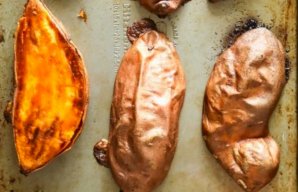 Sweet potatoes are not only delicious, they are also very beneficial to our health and make a great side.
Top