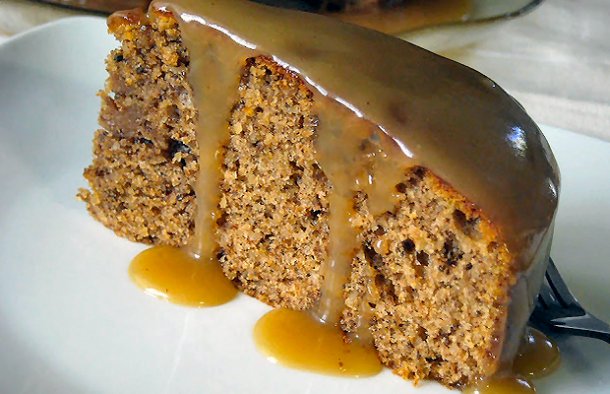 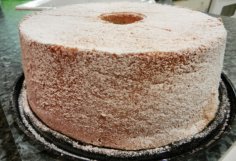 This is a delicious light and airy textured sponge cake. It tastes just like the ones I used to buy at a Portuguese bakery.
Portuguese Maria Biscuits with Coffee Cake Recipe 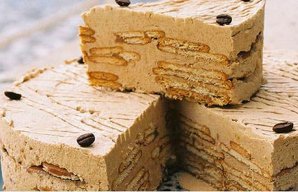