Home Poultry
Friday, June 18, 2021
About
This delicious Portuguese style barbecue beer chicken takes a while to prepare but it is worth it in the end.
Info
Preparation time:
20 min
Cooking Time:
1 h 40 min
Ready In:
2 h
Level of Difficulty:
Easy
Servings:
4 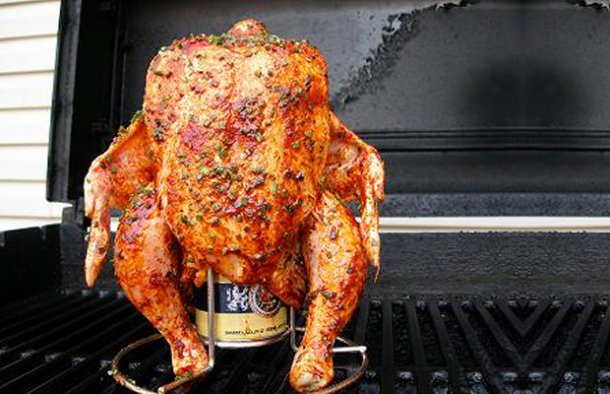 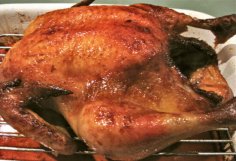 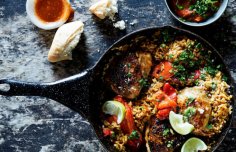 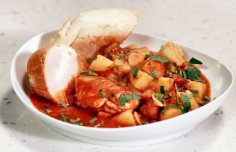